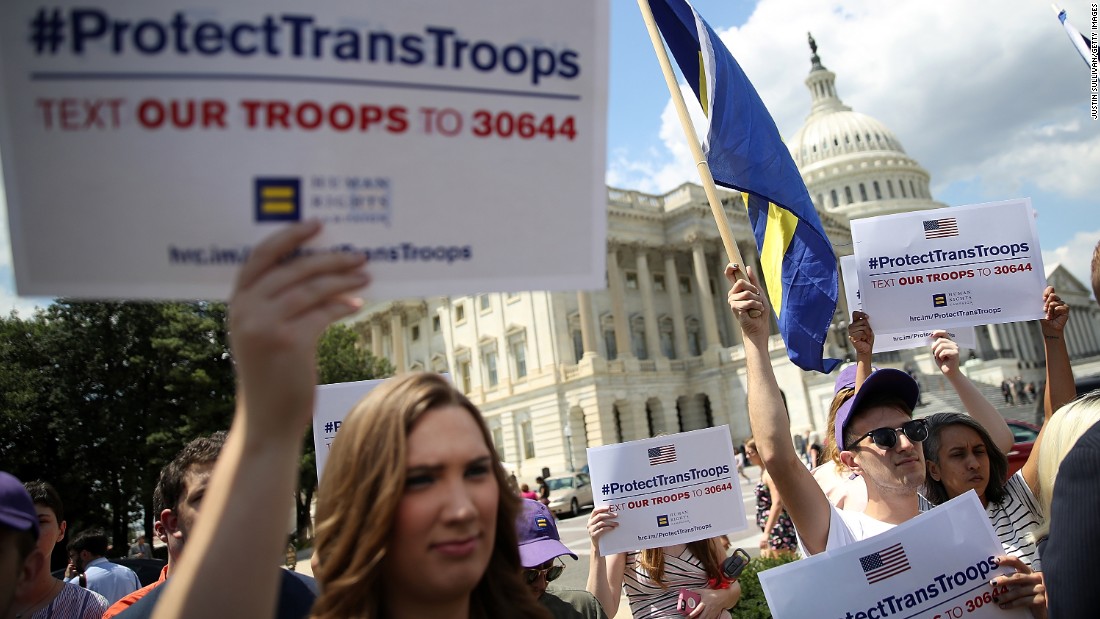 (CNN)There is a lot to dislike about President Donald Trump’s decision this morning to reinstate the ban on transgender service.

First of all, it’s an affront to the very ideals of the all-volunteer force, the force we both joined and served in for a combined 68 years. The central tenet of that force is that young men and women from across the spectrum of American society can choose to wear the cloth of the country in service to the nation. 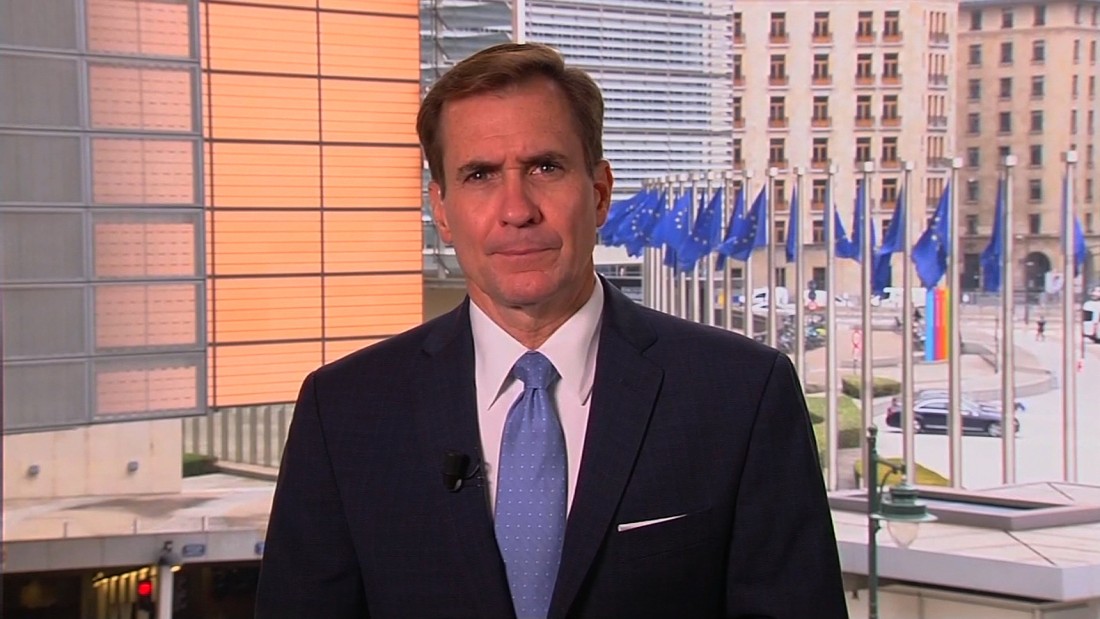 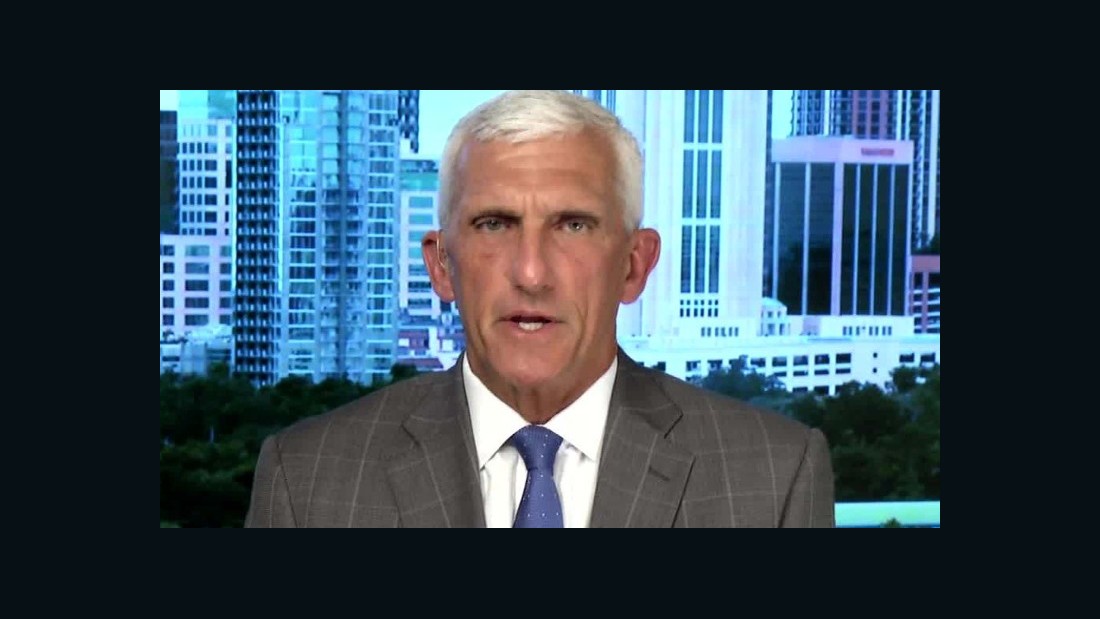 As long as they swear the oath to defend our ideas, meet the professional standards, complete the training and thereafter serve with honor, they have the privilege of defending our country. It’s led to a highly professional, well-led and motivated force that continues to be the world’s example of professionalism in military service. Right now, only about 1% of the nation make that choice, and transgender troops are a part of all that.
To be sure, there have been times when ‘all-volunteer’ didn’t mean every volunteer. Policies throughout the years have altered the physical and mental aptitude requirements, have restricted — and still restrict, to a lesser degree now — the service of women, have banned the service of gays and lesbians, and have even made racial equality and equal opportunity a challenge. There is still much work to be done on these fronts.
Wednesday’s decision doesn’t make that work easier. Indeed, it sets us back.
It also violates the covenant, as well the very contract, between recruits and the Defense Department. If we are to believe the President’s statement this morning — which barred transgender troops from serving in “any capacity” — then it follows that every transgender soldier currently in uniform is in a state of limbo right now, uncertain whether or not they can continue their military careers.
Sen. John McCain, along with many other lawmakers, objected to Trump’s tweet. “The Department of Defense has already decided to allow currently-serving transgender individuals to stay in the military, and many are serving honorably today,” McCain wrote in an official statement. 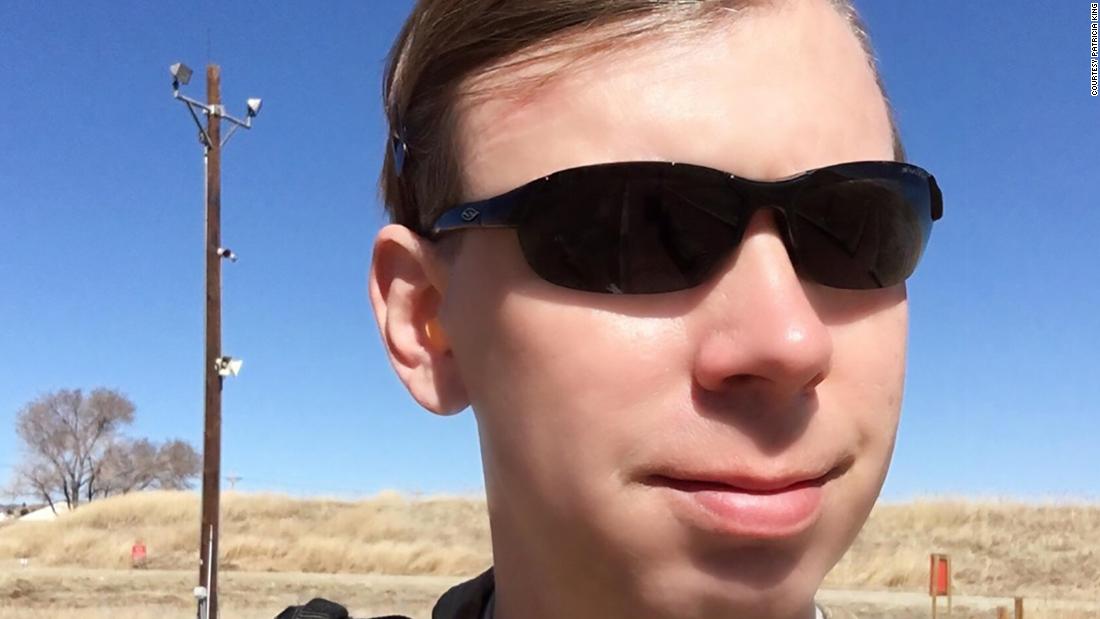 As Army Staff Sgt. Patricia King told CNN today, “The great thing about being in the military is when we take our oath we take it to our country. I felt like I had just gotten fired via tweet.”
They deserve better than this.
There’s another problem: this new policy could actually hurt readiness. A study by the RAND Corporation — commissioned by the Defense Department — found that somewhere between 1,320 and 6,630 transgender troops currently serve on active duty. If you consider the upper end of that estimate, you’re talking about the same number of people who fill out an Army Brigade Combat Team, a little more than two Marine Expeditionary Units (MEUs) or an aircraft carrier with its embarked air wing. And this RAND estimate doesn’t include many thousands more transgenders who likely serve in the Guard and Reserve.
That’s a lot of talent … a lot of people with unique and necessary skills. These are not individuals attempting to make a statement, these are citizens wishing to serve their nation. They serve in the infantry. They repair and maintain tanks, planes and ships. They fly, navigate, sail and drive all manner of machinery, vehicles and aircraft. They send missiles downrange. They keep supplies coming. They are interpreters and military analysts. They hunt down and kill terrorists.
We — the American people — have trained them. We’ve invested time and dollars in their education, in their development as leaders, and in their contribution to teams. We put them out there on the front lines, and now — apparently — our Commander-in-Chief wants to call them back in. 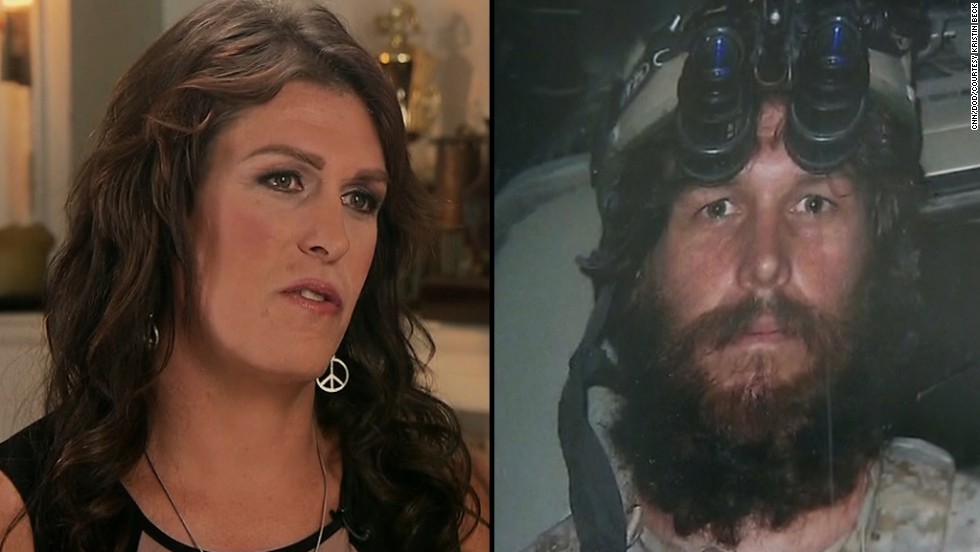 At a time when the Secretary of Defense and all the Service Chiefs are rightly concerned about readiness levels, when each of the military forces needs the continued funding and support of Congress to reset a force that has operated — and continues to operate — at a high tempo, it makes little practical sense to deprive the ranks of these professionals.
We should be better than this.
Many proponents of this new ban will say that it actually saves money … that the costs of providing specialized medical care to transgender troops deprives the services of funds that could be applied to weapons systems, training and operations.
“Should we be spending any tax dollars to do gender reassignment surgeries when we have soldiers who don’t have body armor or bullets?” asked Republican Congresswoman Vicki Hartzler, a supporter of Trump’s decision. “We need to be investing every dollar that we have to meet the threats that we’re facing as a nation,” she added.
Citing an internal study conducted by her office, Hartzler claimed that gender reassignment surgeries alone would cost the Defense Department $1.35 billion over the next 10 years.
But the RAND report (to remind, commissioned by DoD) disputes that, calling the costs of transition-related treatments “relatively low” with an increase by between $2.4 million and $8.4 million annually, roughly a 0.04- to 0.13-percent increase in “active-component health care expenditures.” The study also concluded that only a small percentage, estimated in the study to be between 29 and 129 service members, would even seek “transition-related care that could disrupt their ability to deploy.” 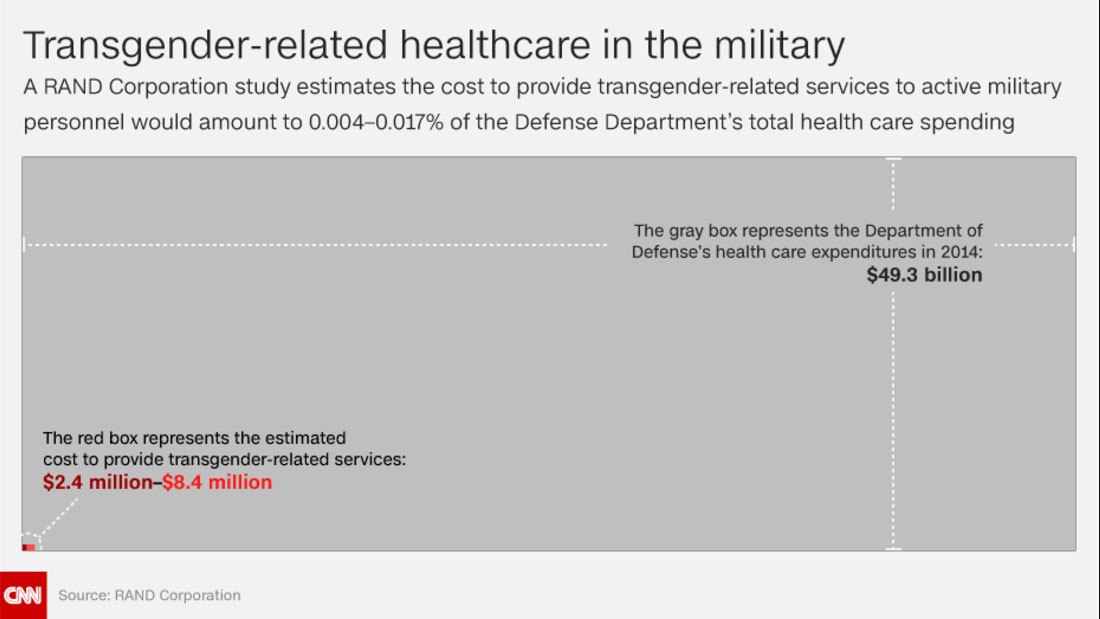 So, yes, while there would be a financial cost to keeping the policy in place — and the concomitant time away for post-operative rest and recuperation — it’s beyond a stretch to assert that it would debilitate the military.
Finally, there is the actual process … how this whole thing came about today. In a tweet. Without, apparently, much coordination with the Pentagon. Without any heads-up to Congressional leadership. Without a statement to our troops as to what this means for them and how it was going to be implemented.
Politico posted an excellent piece this afternoon, citing sources that claim the President made this decision to ensure passage of a spending bill that would fund, among other things, his cherished border wall. If true, that represents the worst kind of political gerrymandering on an issue that should have been thoughtfully considered and weighed — just like Trump’s defense secretary had wanted to do in the first place.
Only three weeks ago, Defense Secretary James Mattis informed the Hill that he needed another six months to review transgender recruiting, saying he would use the “additional time to evaluate more carefully the impact of such accessions on readiness and lethality,” and would have those results in December of 2017.
That reflection, additional analysis and further evaluation is now moot. There will be no thoughtful deliberation about consequences or impact, no careful planning about how to move forward one way or the other. Just a knee-jerk political decision with no input from those who must execute it. No consideration over the lives and careers it affects.
We went from studying the impact of transgender recruiting to banning their service altogether at light speed, or should we say tweet-speed. Regardless of how you feel about the issue, that’s just not the way to set personnel policies in the greatest military on earth.

This was an ill-considered, unplanned, and poorly executed decision. It is as unfair to Pentagon leaders as it is cruel to the thousands of serving troops it directly affects. It violates the very ideals behind our all-volunteer force, deprives us of much-needed talent, and flies in the face of the President’s own promise to take care of our troops.
We must be better than this.