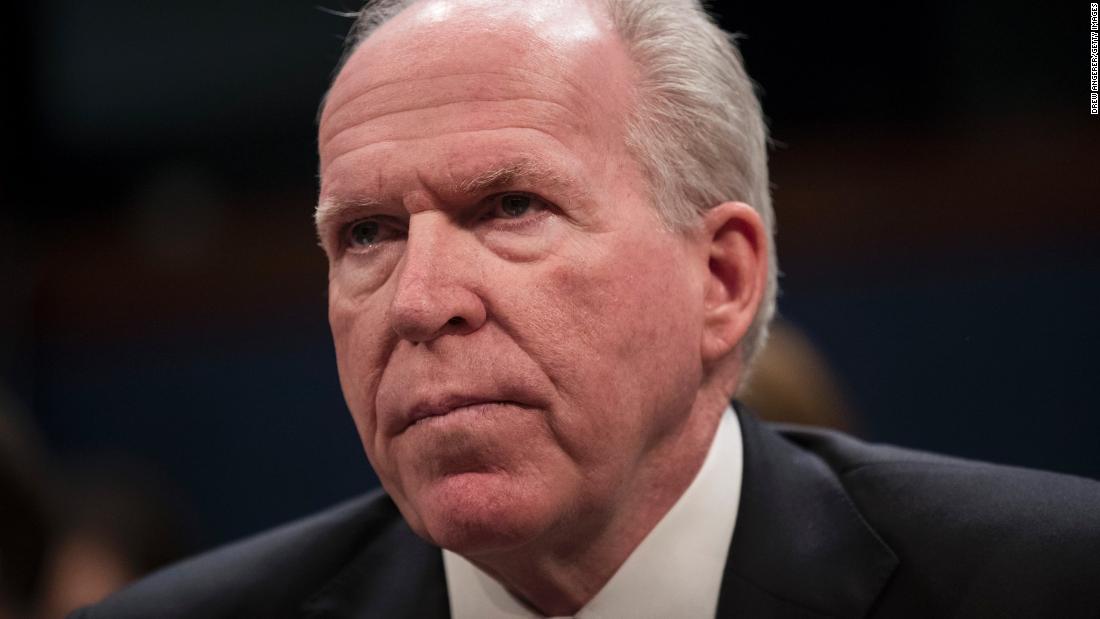 He also said the failure to provide the classified information that the memo is based on shows Nunes is being “exceptionally partisan.”
“We don’t have access to the underlying information of the Nunes memo which really, you know, clearly indicates that he was being exceptionally partisan in this.”
This is not the first time Brennan has spoken out about the memo. He tweeted Thursday morning that he had never seen such “reckless partisan behavior.”
The memo alleges the FBI, in seeking a warrant on former Trump campaign adviser Carter Page under the Foreign Intelligence Surveillance Act, relied on an opposition research dossier of allegations about Trump and Russia compiled by former British intelligence officer Christopher Steele, but failed to disclose that the dossier was funded in part by Hillary Clinton’s campaign.
House Intelligence ranking member Adam Schiff has called that assertion “not accurate” and said the FISA court was aware that there was a “likely political motivation” behind the dossier. The California Democrat also said it is normal in FISA applications not to name individuals who may be sources of information.
Republican Rep. Trey Gowdy of South Carolina said Sunday that the recently released memo does not have “any impact on the Russia probe,” and even without the Steele dossier, there would be a Russia investigation.
“There is a Russia investigation without a dossier,” Gowdy, who is a member of the House Intelligence Committee, said in an interview that aired Sunday on CBS’s “Face the Nation,” days after he announced his decision not to seek re-election.